At the end of 2019 I made the decision to get on a plane and step out of the life I had been building for almost four years. I left because I have a deeply ingrained pattern that triggers a flight response whenever things feel too comfortable. Life was terribly comfortable and I had settled into a groove that until now I wasn't able to identify as santosha (utter contentment). I have all sorts of stories about what this means and how it lands in my body but I'll reserve all of that for another day. Today, sitting in all the chaos that choice brought into my life, I want to reflect on the most powerful of practices. Being Here. Now. I originally began writing this piece in July 2020, back when the world was more, and less complicated than today. From then until now, I've been taken in a billion different directions. I could have never imagined when I decided to get on that plane that a few months later the entire world would shut down and life as I knew it would change in su
Post a Comment
Read more 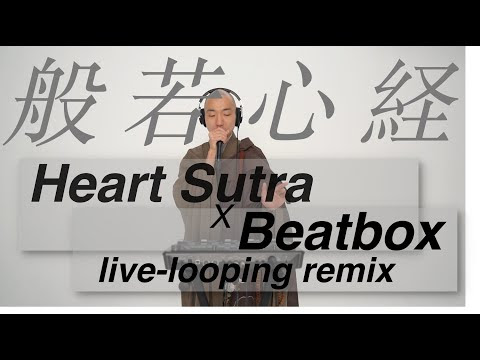 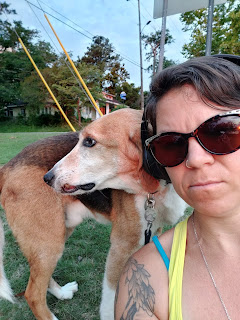 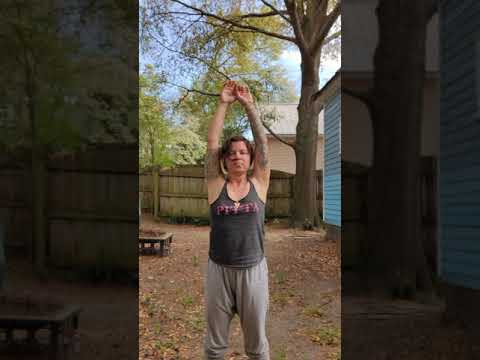 Finding our way back home. 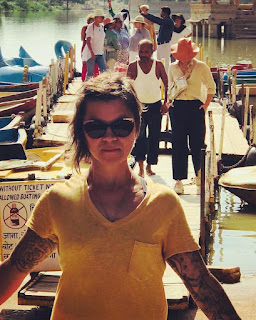